Voice to the street 3.0  Makoko Project

Our project stop was in Sarayköy MAKOKO in Lagos state. Makoko is a community built on slits across the third mainland bridge. It can be referred to as a slum as majority of people in that community are way below average in wealth earning. The environment is one subject to outright degradation as a result of excessive pollution.

We looked to make a long term impact this time, prompting our constant survey of our proposed location which was in reality a full prospect of a tourist attraction. This suggests our reason for “Bringing the School to them” and not subjecting them to threatened indigenization by taking schooling far away from them.

Our VTS 3.0 included a counselling session where we had heart talks with the children who are in school on how to plan ahead for their future, giving priority to the school they are enrolled in. We had intelligence drills which included quiz competitions in both English, Mathematics and general knowledge, spelling drills. Part of the sessions we had was feedback from the children on the counselling session. We were quite convinced that they got the message we were trying to pass. We also organized a cloth drive where we gave out clothing materials inclusive of shoes, bags, scarfs, belts etc. At the tail end of the event we achieved sponsorship of 30 preschool pupils. The sponsorship included provision of Bags, other school supplies and writing materials etc,

We received names from the Principal of KEN ADE Nursery and Primary School, which included children who have been abandoned, fatherless children, motherless children and those with both parents but are unable to cater for their school needs.

In conclusion, VTS 3.0 was very eventful with enough success to put smiles on the faces of the children and smiles on the organizers, volunteers and partners for a job well- done. 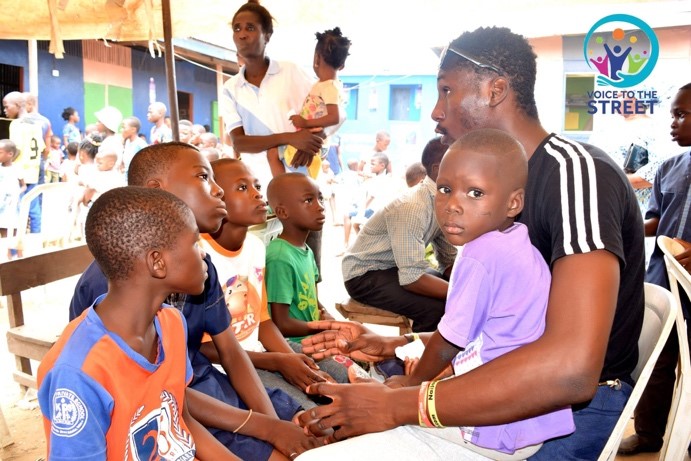 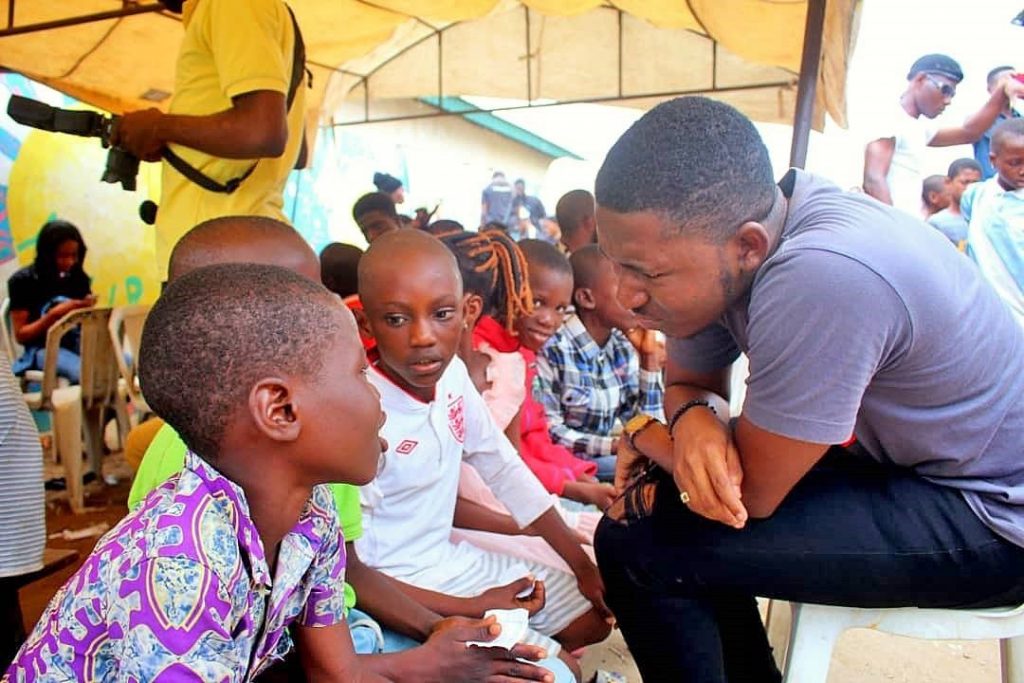 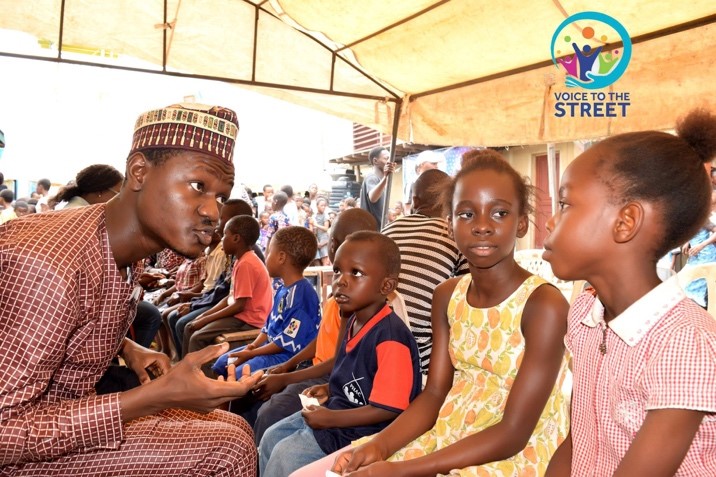 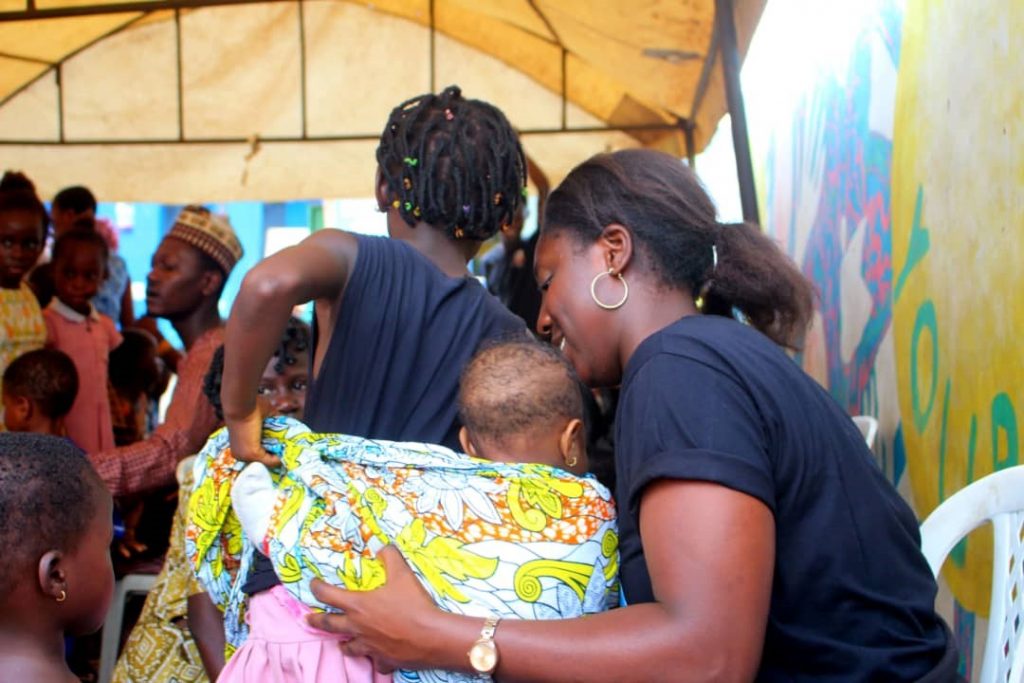 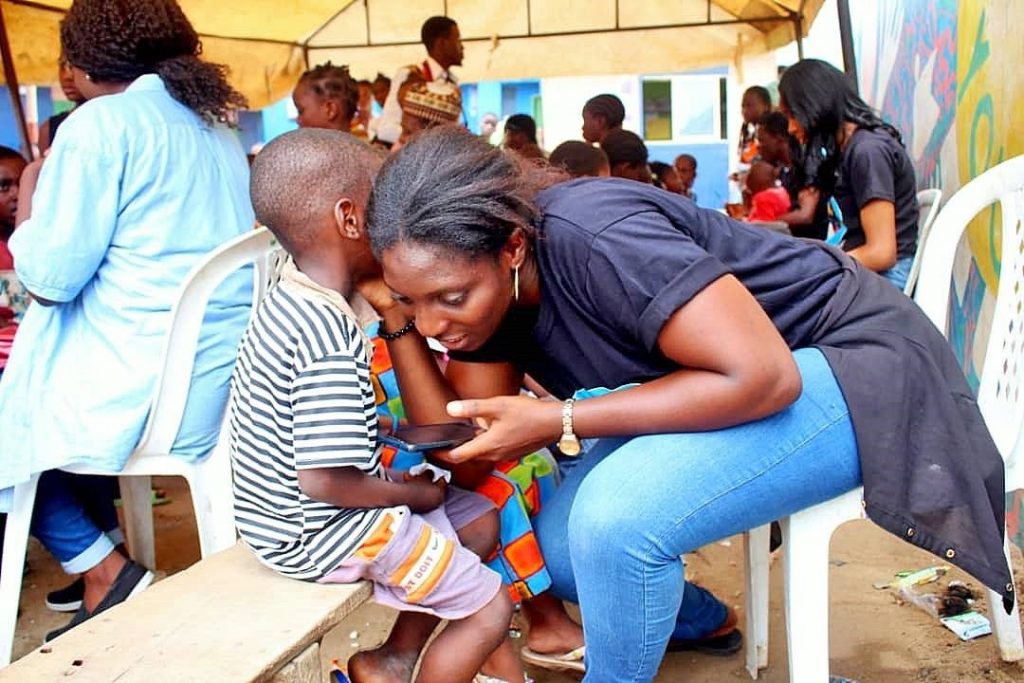 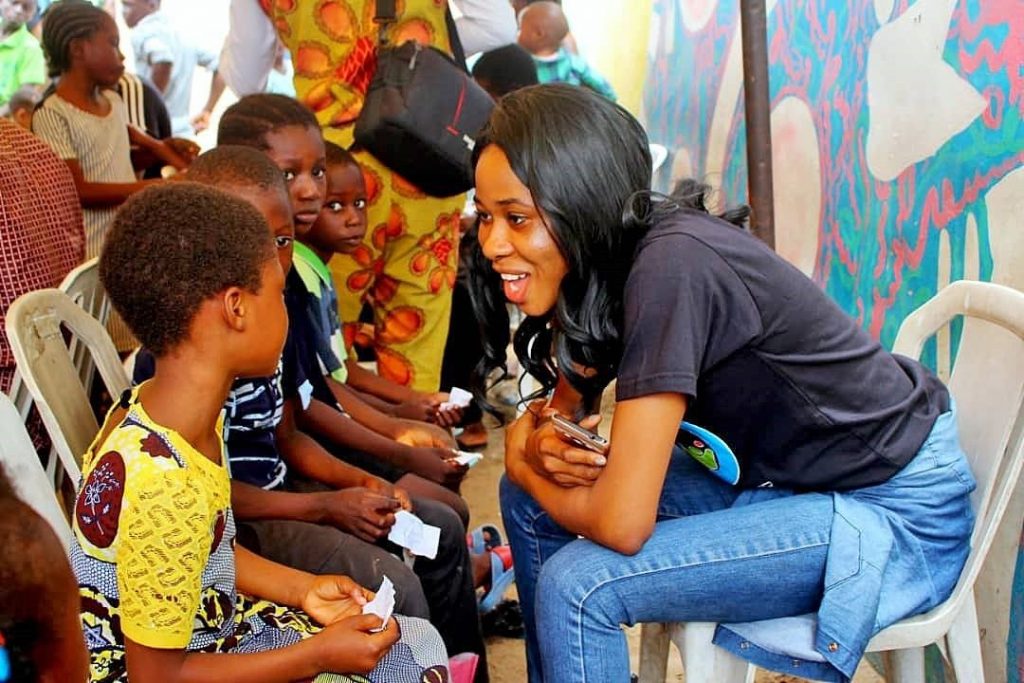 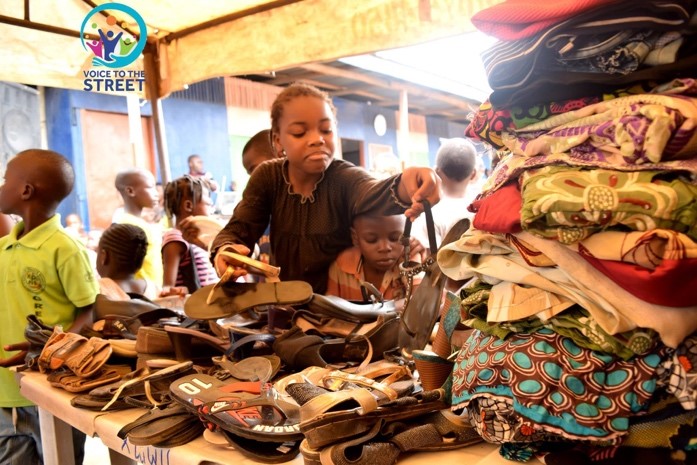 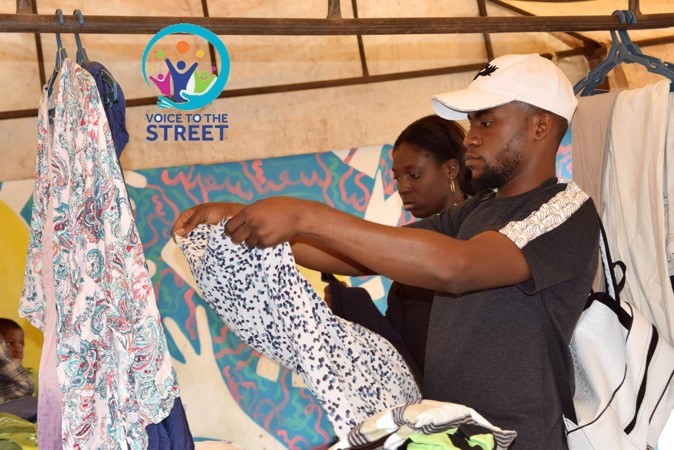 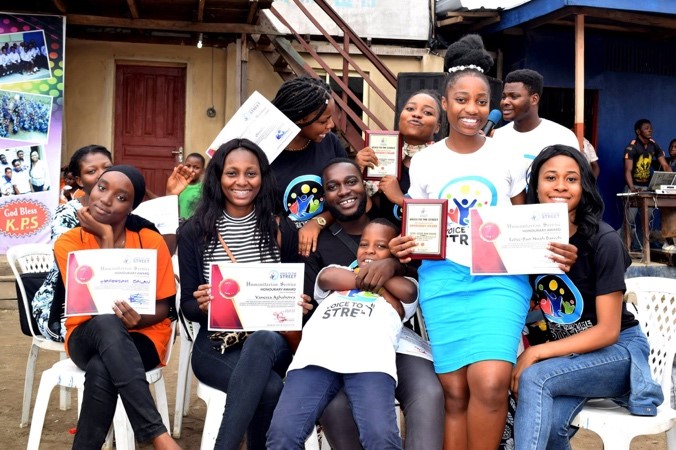 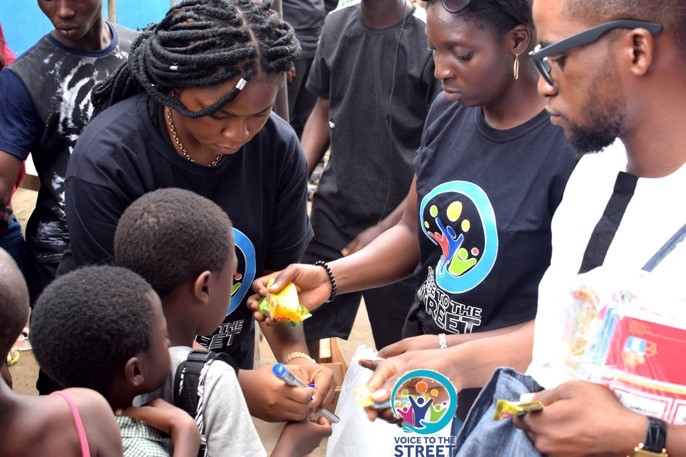 Join us as a Volunteer